Normally, Windows Service Packs don’t generate a lot of interest from end users. Sure, businesses with lots of home-grown applications pay careful attention to them, since Service Packs (SPs) can break those programs. And many businesses hold off on installing new MS apps and operating systems until Microsoft has released the first SP for a product. But generally speaking, “Joe Schmoe” really doesn’t care when a new SP is coming out.

Such is not the case with SP3 for Windows XP. Unlike Windows Vista’s SP1, SP3 for XP will supposedly provide noticeable performance gains, in addition to the usual bugfixes. And although the final version won’t be released until early next year, the adventurous geek can install it today with a simple registry tweak. Just go to this site and download the batch file that makes a tiny change to the Registry, then launch Windows Update – you should see an option to download “Service Pack 3 for Windows XP Release Candidate 1”. Choose to download it, and you’ll be on your way.

I’ve installed it on a virtual machine and have no complaints so far – but since it’s a virtual machine, it’s hard to tell if there’s any actual performance boost. Remember that SP3 RC1 is beta (test) software, so it’s possible that installing SP3 could screw up your computer big-time. As always, read everything posted at the above link, and make sure to back up your computer before installing SP3 if you choose to do so.

I Need Somebody To Love Tonight
Sylvester
19 mins 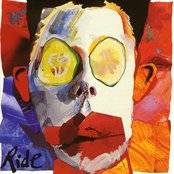 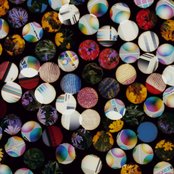