Holy crap! Hooooly crap! Did anyone catch the Patriots\Ravens game on MNF tonight? The Ratbirds brought it to the Pats, and were in the lead with as little as 50 seconds left in the game. New England managed to put one in the end zone to take the lead 27-24 with around 45 seconds left. The Ravens got the ball back, and managed to toss a Hail Mary that was caught at around the 3 yard line. Unfortunately for the Ratbirds, the receiver was tackled immediately as the clock ran out.

My God – that was, in my humble opinion, the best game of the year so far. It was one of those games that you keep on tape so that the next time your wife\girlfriend asks you “why the hell do you watch so much football??” you pop the tape in and watch her start yelling and screaming too!

I sure hope that the Steelers coaches were watching the game (you know they were!). If Troy comes back the Steelers have a good chance at beating the Pats next Sunday!

EDIT: By the way… karma’s a bitch, ain’t it Cleveland? Haha.. Suck it, Brownies! 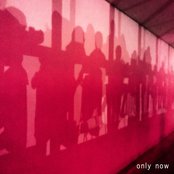 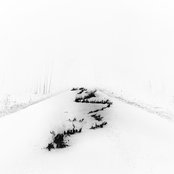 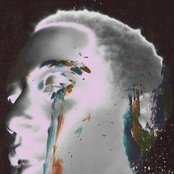 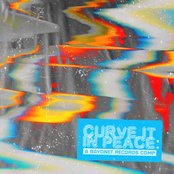 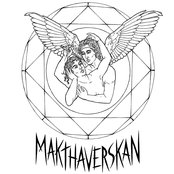