Is anyone else out there watching Swingtown?

The show is about Bruce Miller (played by Coupling’s Jack Davenport), a Chicago-based commodities trader. After a big score on the market, Bruce decides to buy a much larger home on the other side of their Chicago suburb.

Much of the show’s conflict comes via their neighbors. Bruce’s wife Susan (Molly Parker) just adores their old neighbors, Roger and Janet Thompson (Josh Hopkins and Miriam Shor), who are more “uptight” and “white bread” than Ward and June Cleaver. However, both Bruce and Susan are intrigued by their new neighbors, airline pilot Tom Decker (Grant Show from Melrose Place) and his wife Trina (Lana Parrilla). You see, Tom and Trina are swingers. They also drink, smoke weed, pop pills and, in general, follow the whole 1970s “whatever’s groovy” school of thought. As you might guess, all kinds of bad (and uncomfortable) things happen when Bruce and Susan try to keep Roger and Janet as friends, yet also explore Tom and Trina’s kinky new world. Janet might not be as uptight as you think, Trina might not be the decadent hussy everyone assumes her to be, and Susan might be a hardcore feminist trapped in a housewife’s body!

Swingtown comes on CBS at 10pm on Thursday nights.

So anyway, A couple of weeks ago, by sheer serendipity, I ate a hearty dinner of Swedish meatballs and egg noodles just a couple of hours before Swingtown came on. In fact, I didn’t even think about the coincidence – eating a classic 70s dish and watching a show about the 70s – until about halfway through that evening’s episode, when one of the charaters was making dinner. But then it just clicked:

Thursday is now “70s Food Night” at the jimcofer.com homestead!

Tonight I’m having a 70s classic: steak with blue cheese (Stilton, in this case) melted on top, with blue cheese macaroni and cheese. Next week, I think I’ll have Shake and Bake porkchops. Maybe I’ll even bust out the fondue set for the season finale!

So – what about you? What are your favorite 70s dishes?

Do you have any suggestions for my 70s Food Night?

Did you ever have “food night” for a TV show at your house? Maybe a slice of cheery pie and a cup of coffee before Twin Peaks?

Or maybe have “Dinner and a Movie Night” with cuisine to match the movie?

Or did you just have some tradition with TV and food, like how Lisa and I always used to get Chinese takeout for 24?

Talk to me, people! 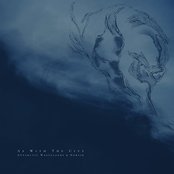 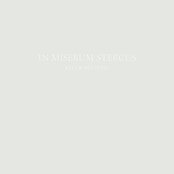 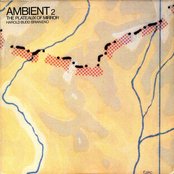 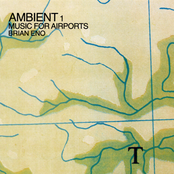 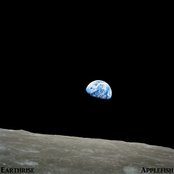 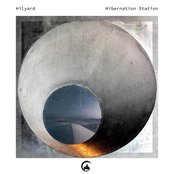