No big surprises here, but the Cleveland Browns have fired head coach Romeo Crennel, the Detroit Lions have fired Rod Marinelli, and the New York Jets have fired Eric Mangini. OK, the last one is a bit of a surprise… the coach they once called “Mangenius” had a bad year (he was 23-26 overall with the Jets). I just didn’t expect the firing to come so soon.

In other news, the tests on Big Ben’s noggin came back negative, so you can expect to see him play against either the Ravens or Dolphins in two weeks. 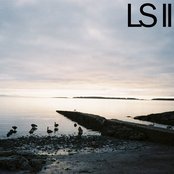 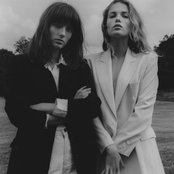