“I know plenty of people who had poisoned bottles of rum in the trunks of their cars.”

OK, this one requires some explanation. A user on the Straight Dope Message Board created this post, which asks whether leaving out a “poisoned donut” (in hopes that a burglar would eat it and die) is a crime or not. In his opening post, the questioner asked the question, then wrote the quote above.

Several people replied to the original poster, discussing the legality of such booby traps. Eventually, however, curiosity got the better of one of the posters, and about 10 posts in, someone asked the OP to explain the above quote. Here’s his response:

The poisoned bottle in the trunk was a common “anti-theft device” on my youth years (80’s) in Venezuela. The rationale ranging from simple revenge to the hope of the guy dying and the car being abandoned to be found out.

The way it was normally done was to leave half a bottle of rum (rum being the cheap booze in Venezuela) with some poison which ranged from rat poison to medications to only-god-knows. Having half bottles of non-poisoned rum was very common as there were no open container laws. I normally had 5-6 bottles in my trunk at all times (along with a white shirt, a tie and a swimsuit).

The point of the bottle being only half full (or half empty) was first to avoid wastage, but also to give the impression of an already drunk bottle which made it look safer.

This was common enough that I have a whole series of first hand stories (not FOAF) of everything from actual “success” stories, to friendly fire casualties, to fights among friends trying to stop each other from drinking both safe and poisoned bottles.

Eventually this became so common that it stopped being effective as thieves just assumed all bottles to be poisoned and would then break them inside your car if they abandoned it (stolen for a robbery or the such). 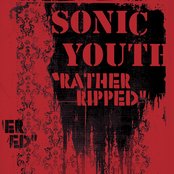 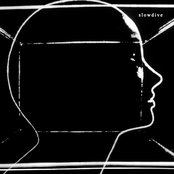 Sugar for the Pill
Slowdive
6 mins 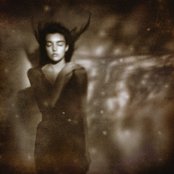 Song To The Siren - Remastered
This Mortal Coil
18 mins 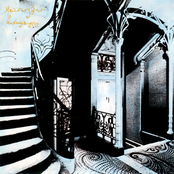 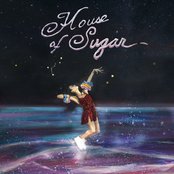