This season’s Mad Men had an episode called “The Beautiful Girls”. As I do in all my Mad Men recaps, I tried to get the names of all the songs used in this episode. However, I just couldn’t seem to get any information about one song in particular (for those in the know, it was in the second scene with Peggy and Abe at the bar, after the Swedish girls showed up at Joan’s apartment).

I wasn’t alone, either. As you can see from the comments section of the recap, folks were interested in finding out what the name of the song was. I emailed the Lipp Sisters, who didn’t know. They forwarded my question to Karl, their music expert, who also didn’t know. Other Mad Men fan sites were mystified too.

Well, thanks to a jimcofer.com reader, I can now say that the mystery has been solved! Reader Robert Earle was somehow able to contact the producers of the show, who told him that the song is called “Lonely Girl”, by obscure 60s artist Jay Ramsey. The song appears on an album called Cult Hits of the 1960’s, Vol. 2, which is available as a download from iTunes here and Amazon here.

THANK YOU for solving the mystery, Robert!

One Reply to “A Mad Men Mystery Solved!” 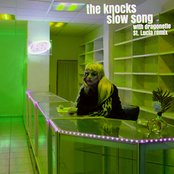 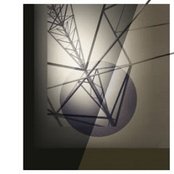 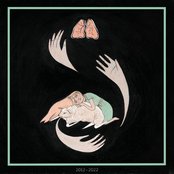 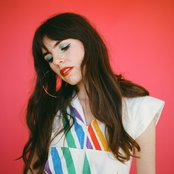 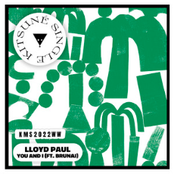