“Parker’s wife was sitting on the front porch floor, snapping beans. Parker was sitting on the step, some distance away, watching her sullenly. She was plain, plain. The skin on her face was thin and drawn as tight as the skin on an onion and her eyes were grey and sharp like the points of two ice-picks. Parker understood why he married her – he couldn’t have got her any other way – but he couldn’t understand why he stayed with her now. She was pregnant and pregnant women were not his favorite kind. Nevertheless, he stayed as if she had him conjured. He was puzzled and ashamed of himself.

The house they rented sat alone save for a single tall pecan tree on a high embankment overlooking a highway. At intervals a car would shoot past below and his wife’s eyes would swerve suspiciously after the sound of it and then come back to rest on the newspaper full of beans in her lap. One of the things she did not approve of was automobiles. In addition to her other bad qualities, she was forever sniffing up sin. She did not smoke or dip, drink whiskey, use bad language or paint her face, and God knew that some paint would have improved it, Parker thought. Her being against color, it was the more remarkable she had married him. Sometimes he supposed that she had married him because she meant to save him. At other times he had a suspicion that she actually liked everything she said she didn’t. He could account for her one way or another; it was himself he could not understand.” 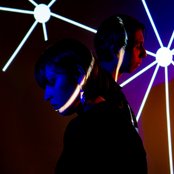 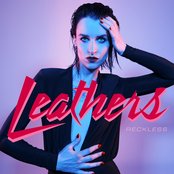