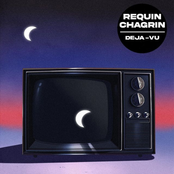 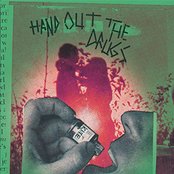 Hand Out the Drugs
Kite
54 mins