Just about everyone in the English-speaking world has heard of talk show host Jerry Springer. But there’s a lot about Mr. Springer that you might not know:

He once paid a hooker with a check! After being an aide for Robert Kennedy and unsuccessfully running for Congress, Jerry was elected to the Cincinnati city council in 1971. He had to resign in 1974 after police raided a massage parlor in Fort Wright, Kentucky and found a check Springer had written for “services rendered”. He admitted the faux pas, and was re-elected in 1975.

He was routinely mentioned on a 1970s TV sitcom! Jerry became mayor of Cincinnati in 1977. “Mayor Springer” was mentioned in several episodes of WKRP in Cincinnati, but never actually appeared on the show.

His show mirrored Morton Downey Jr.’s show! In 1982, Springer left politics and was hired as a political reporter for Cincinnati’s WLWT-TV, an NBC affiliate. This led to his own talk show, The Jerry Springer Show, which debuted on September 20th, 1991. Much like Morton Downey’s Jr.’s show in the 1980s, Jerry’s first TV show was mostly about serious topics like gun control, homelessness and abortion; the show’s guests included Oliver North and Jessie Jackson. Also like Morton Downey Jr.’s show, as time passed the show’s ratings started to fall, and more and more “outrageous” subjects were brought on.

There’s an opera based on his show! In August of 2001, Jerry Springer: The Opera debuted at the Battersea Arts Centre in the UK. The show was an instant success and was frequently moved to larger and larger venues, eventually settling at the Cambridge Theatre in London’s West End. The libretto of the opera is a bit complex to get into here, but it suffices to say that it contains a lot of foul language and content that would offend churchgoers. It’s so offensive, in fact, that the BBC received over 47,000 complaints when it aired a version of the show in 2005 – the most complaints about any show in British history! 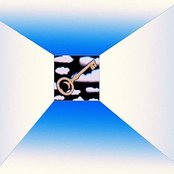 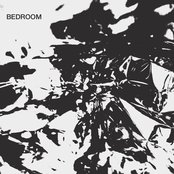 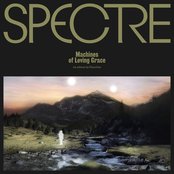