Hey – remember that really cool into that HBO used back in the early 80s? The one that flew over the city and eventually ran into the glowing “starburst” HBO logo?

Did you know that the intro video took over three months to film, and was done almost completely with models?

Check out this short “Making Of” documentary from YouTube’ it’s really worth the 10 minutes! 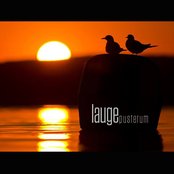 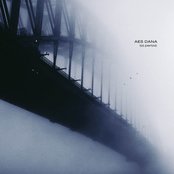 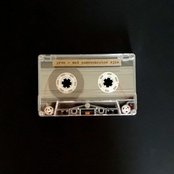