When I look through the logs of this website, I can’t help but notice that many of you are still using Internet Explorer 6, which was released on August 27, 2001 – almost eight and half years ago! For the love of God… why are you still using IE6? In 2010?

Perhaps you work for a company that refuses to upgrade from IE 6. If that’s the case, print out this article from noted Windows expert Ed Bott and give it to your boss. Bott suggests that if your IT staff can’t replace IE 6, it’s time to replace your IT staff. It may sound harsh, but it’s true: IE 6 – with its “Swiss Cheese security” – has got to go. 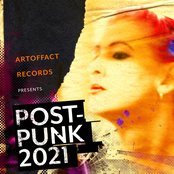 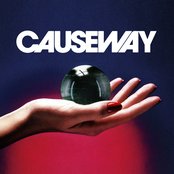 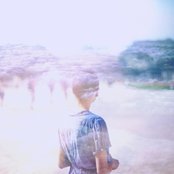