Inns have sold food to weary travelers for millennia. Pubs and other drinking establishments have sold munchies to drinkers for centuries. But the modern “restaurant” – a place people go to for a culinary experience, rather than out of necessity – dates back only to the French Revolution.

Like most upper classes in the rest of the world, the French aristocracy always ate only the best, and the French in particular developed high standards of quality and presentation for their food. But when the Revolution came, tens of thousands of highly trained chefs found themselves unemployed when their masters met the guillotine.

As this article at Mental Floss notes:

Aristocrats fled to the countryside, leaving behind their highly skilled chefs and the fine wines from their cellars. Suddenly, unemployed cooks and abandoned bottles found their way to the city’s eateries, and within a year, nearly 50 elegant restaurants had popped up in Paris. These epicurean temples catered to the new class of French deputies and businessmen and were featured in travelogues throughout Europe. As word of their deliciousness spread, Parisian restaurants became tourist attractions on par with Notre Dame.

The whole article is worth a read; check it out if you can!

One Reply to “The History of the Restaurant” 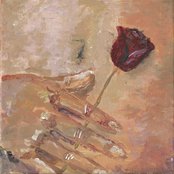 In My Blood
The Veronicas
13 mins 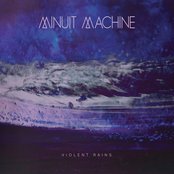