Service Pack 1 (SP1) for Windows 7 was released on February 22, and while there haven’t been widespread reports of problems with the installation of it, there does seem to be a higher than normal rate of people having trouble installing the darn thing.

The Windows Update based installer, which downloads the SP files from Microsoft via a small executable file, failed repeatedly. Because this might have been due to overloaded Microsoft servers, I then downloaded the entire 900+MB SP file. It seemed to install properly on my Ultimate machine, but the computer did not automatically reboot after install, so I waited 10 minutes and rebooted manually. After the reboot, I received a cryptic error message saying that the “Service Pack was not installed properly” with the reason code of “Operation completed successfully”. I had similar issues with the Home Premium computer.

I ran CHKDSK on both computers, but no errors were found on the disks. In desperation, I downloaded the System Update Readiness Tool and ran it. That, apparently, did the trick.

The file (which is around 100MB for x86 installs and 300MB for x64 installs) runs like any other manually downloaded update or hotfix. There’s no progress bar, so you have no idea who long it will take to run (seems like it took 10 minutes on my triple-core system and slightly less on a quad-core system). Once it’s done you reboot, and SP1 should install without any (more) errors. 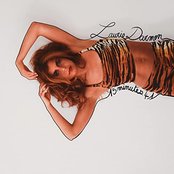 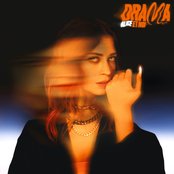 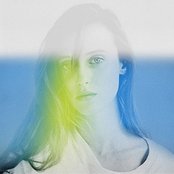 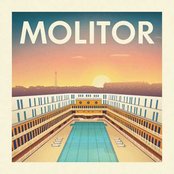 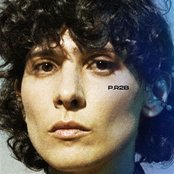