This season (if it happens!) marks the ten-year anniversary of the AFC North. The division was created in 2002 when the Houston Texas entered the league, and all conferences were divided up into four divisions of four teams each. There was never any doubt that Pittsburgh, Cleveland and Cincinnati would land in the new AFC North, but there was a time when it seemed like Baltimore might end up in the AFC South with Jacksonville, Tennessee and Indianapolis. Thankfully, cooler heads prevailed, and thus one of football’s best rivalries is the twice-yearly battle between the Steelers and the Ravens.

Here’s a few fun facts about the AFC North:

– Every AFC North division winner has had 10 wins or more per year.

– Only once have three of the four teams held first place in the same year. In 2002, the Browns were in first place in weeks 2-4. The Ravens took the lead in week 5. There was a tie in weeks 6 and 7. In week 8, the Steelers took over the lead for the rest of the season.

– Three of the division’s ten crowns were decided by a tie-breaker.

– In the division’s first six years, the division winner was the only team to advance to the playoffs in four seasons (Cleveland got a wild-card in 2002, Pittsburgh in 2005). But in the last three seasons, two AFC North teams have advanced to the playoffs.

Bloodhail
Have a Nice Life
2 hours 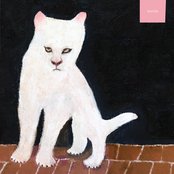 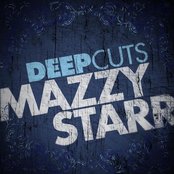 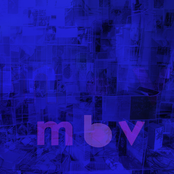 only tomorrow
My Bloody Valentine
4 hours 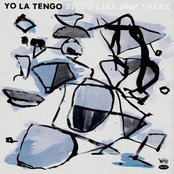