I know several folks have found my site thanks to my Mad Men reviews, and I thought I’d give you guys a heads-up about a new show debuting this week that you might like.

It’s a six-part BBC series called The Hour. It’s set in a fictional 1950s British current affairs TV show. According to everything I’ve read, production values (costumes, set design) are supposed to rival Mad Men in authenticity. And, like our favorite show, The Hour is supposed to be a pastiche of actual people and events. For example, one of the characters, Bel Rowley (played by Romola Garai) is based on Grace Wyndham Goldie, the first female executive at the BBC, and a giant name in the history of British TV (although, as it so often happens on TV, Bel will look much more like Joan Holloway or Betty Draper than the real Goldie). And at least one actual event, the Suez Canal Crisis, will be featured on the show. Fans of The Wire will also be pleased that Dominic West will play one of the three main characters of The Hour.

Here’s the trailer for the series:

The series is produced by Kudos, the production company that gave us Life on Mars, Ashes to Ashes, Spooks, The Fixer and Law and Order UK, so I have high hopes for the show. The Daily Mail has a good piece about the series (and about how the character of Bel is based on Goldie) here. Check out Wikipedia’s page on the show here. Check out the official BBC page for the show here.

The show airs on Tuesdays at 21:00 BST (16:00 EDT) on BBC 2. There’s a 99% chance the show will appear on torrent and cyberlocker sites in both XviD and 720p formats shortly after the show airs. If you prefer, you can use this guide to setting up your computer to use a British proxy server and watch the streaming version on iPlayer.

The show will also debut on BBC America on Wednesday, August 17, at 10:00 PM as part of their new Dramaville series. Even better, each episode will be introduced by Luther‘s Idris Elba! I could swear I read somewhere that shows aired under the Dramaville banner will not be edited for time; there will still be commercial breaks, but instead of cutting content to make a 58 minute BBC show fit into a 43 minute US timeslot, the show will run for 75 minutes with breaks added. I can’t verify this at the moment, so perhaps a reader can help. 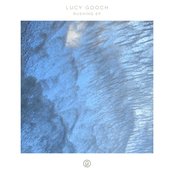 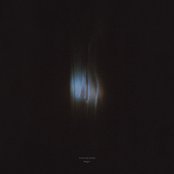 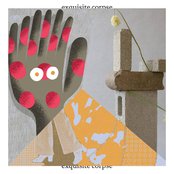 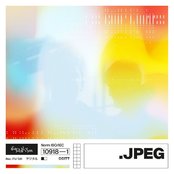