I use the WP Random Header plug-in to change the header image each time you load a page here at the site (a feature that is now built in to WordPress, by the way. I guess I’m too lazy to reconfigure it!).

I sometimes add or remove one of the banners, and every so often I’ll go nuts and replace all of them at once. I did just that this past weekend. In case anyone’s curious, here are the new banners:

Edwin Hubble, astronomer who confirmed the existence of other galaxies and that the universe is expanding.

Bryan Cranston as Walter White from the TV show Breaking Bad, one of the best shows ever!

John Harrison, an English clockmaker who invented the marine chronometer and solved the “longitude problem”.

Idris Elba as John Luther from the BBC series Luther, one of the best modern cop shows around.

Norman Borlaug, agronomist and Nobel laureate who saved a billion people’s lives in the Green Revolution.

I hope you enjoy the new banners! 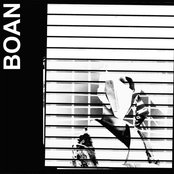 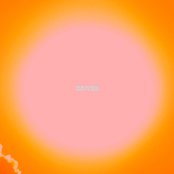 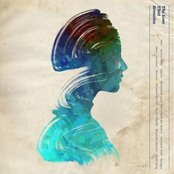