For years I’d heard about the “Monty Hall” math problem, and I could never wrap my head around it. I’d read about it in a magazine or newspaper, or on a web site and it always seemed so counter-intuitive. But this year I finally figured it out, and thought I’d share my “solution” with the Internet in case some mathematically-challenged folks want it explained to them in simple English.

The problem comes from the old TV game show Let’s Make a Deal. Host Monty Hall would pick an audience member and show him three numbered doors. Behind one of the doors was a genuine prize, like a car or vacation. Behind the two other doors were booby prizes called “zonks”. These were usually live goats for some reason, but would sometimes be wrecked cars or junk furniture. The audience member would pick a door. Hall would reveal a booby prize behind one of the other doors, then ask the contestant if he or she wanted to switch their pick to the other door.

The actual math part of the problem addressed whether it was better to stay with your original choice or switch to the other door. Mathematically, switching increases your odds of winning to 66%, while staying with your original choice only allowed for a winner 33% of the time. So my question was always… why? Doesn’t it seem like the odds don’t matter? There are only two doors left, so shouldn’t your odds be 50:50 regardless of whether you switch doors or keep your initial choice?

No. You see, this problem has to do with timing and knowledge.

Let’s imagine that instead of 3 doors, Hall shows you, the contestant, 100 doors. You choose one of the doors (let’s say door #23). At that point in the game, you have a 1 in 100 chance of picking the right door… because you chose 1 door, and there are 100 total doors. Ergo, 1 in 100. But then Hall opens 98 of the losing doors and asks if you want to switch. At this point in time, choosing to switch gives you a 99% chance of winning, because you now know which of the 98 doors are losers, whereas before you lacked that knowledge.

If it helps, think of the doors as groups. With your first pick, you chose 1 door. There is one door in that group. But if you switch, you not only get the second door, you’re also getting the 98 losing doors, too. So the second group contains 99 doors – the 98 losers plus the door you switched to. You’d be a fool not to switch to this second group!

Of course, the exact odds will vary based on the total number of doors. And that’s where my confusion came from. With one door out of the picture, it appears that you only have two to choose from, and it’s natural for humans to have two choices and think 50:50 odds. It’s also worth nothing that if you came in to the game after the first door had been picked, then your odds really would be 50:50. 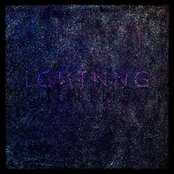 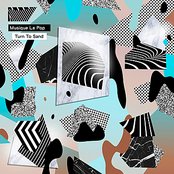 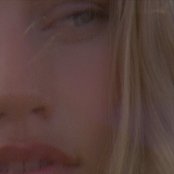 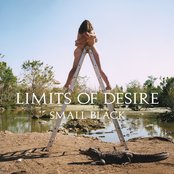 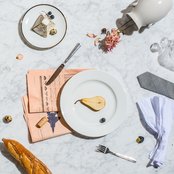 The Past We Leave Behind
Pale Blue
23 mins