I’ve mentioned this a few times on the site, but my father owned a wholesale grocery store in downtown Atlanta. I worked there for almost 8 years in the candy department, which was next to the “salty snacks” and drinks section.

Many of my dad’s customers were Korean. Most had thick accents, but a few of them didn’t speak any English at all. Certain Korean shopkeepers would come in to the store and ask me for something like “gungee” or “kungee”. They’d say it like, 5 or 10 times, getting louder each time: “Gungee? Gungee? GUNGEE! GUNGEE!! GUNGEE!!!”

Since I didn’t speak Korean, I’d tell them I couldn’t understand them. So they’d helpfully point to their shopping list, which said:

Come to find out, they were looking for bags of roasted peanuts.

In case you were wondering, this happened 2-3 times, and the incidents were so spread out (and the customers’ accents so different) that by the time the next guy asked for “kungee”, I’d forgotten about the previous guy who’d asked for “gungee”.

[Thanks to Scooter for reminding me of this story!] 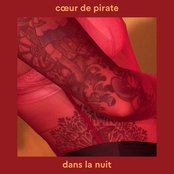 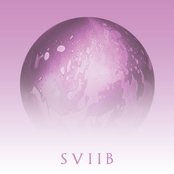 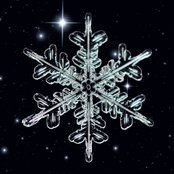 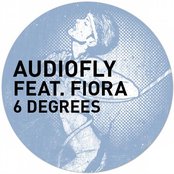 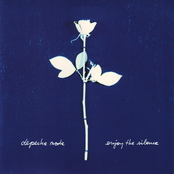 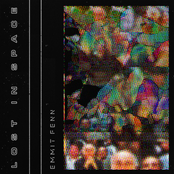