As you probably know, Congress passed some “anti-terror” legislation a few years ago that requires American citizens entering the United States from Canada, Mexico and the Caribbean to have passports, where previously a driver’s license and\or birth certificate might have sufficed. This has led to an explosion passport requests, as people that might never have gotten a passport in the past now need one for almost all international travel.

Part of getting a passport is having pictures of yourself taken for it. While you’ve always been able to use your own pictures, most people opted to get them taken at a professional photo shop. This is mostly likely due to the photo requirements of the passport office: the pictures must be 2×2″ and have a neutral (white or off-white) background. These are hardly insurmountable problems, mind you, but at the end of the day most people opted for the easy route and shelled out $8-$12 to have a “professional” take the pictures for you.

But no more. At the website ePassportPhoto, you can upload a digital photo of yourself and the website will crop it and make sure it fits all of the State Department’s requirements. It’ll then spit out six or eight 2×2″ photographs as a single image file that you can then print using your home printer, or print at your local Walgreens\Wal Mart\photo shop for less than 50¢. All you need to do is take a picture of yourself in front of “a white or off-white background” and make sure that you have a “neutral expression, open eyes, and closed mouth”. A few mouse clicks later and you’ve got passport photos!! 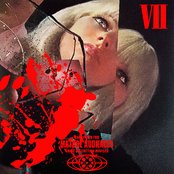 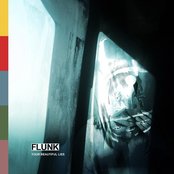 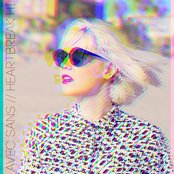 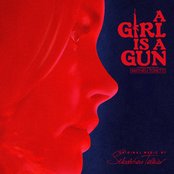 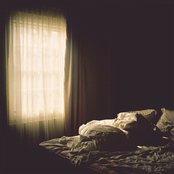 All These Things
MMOTHS
42 mins 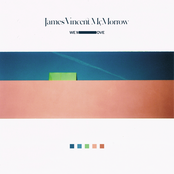