Imagine the disappointment when people clicked on this BBC News story:

No, the story is not about Gemma Atkinson… it’s about small British birds that are apparently unaffected by global warming (so far, anyway). There are some great lines in the story, though, such as: “The Royal Society for the Protection of Birds commented that other species are likely to fare much worse than great tits as temperatures rise”.

Personally, I am a huge fan of great tits and if I found out that great tits were being hurt in any way by global warming, I’d stop climate change all by myself (although one feels that I’d hardly be alone in this – most other men love great tits too!)

Seriously, the article does raise some interesting points. Britain’s great tits are adapting to change by laying their eggs earlier in the spring, since their main food supply – caterpillars – are appearing earlier in the spring as well. The exact same species of bird has not done the same thing in the Netherlands, and scientists are puzzled as to why not. Are British tits smarter than Dutch tits? Who knows? But I don know one thing… I could go on with the double entendres for hours! 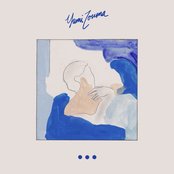 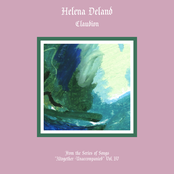