With a vote of 31-0, the NFL today unanimously approved the restructuring of the Pittsburgh Steelers’ ownership.  From this article at the Pittsburgh Post-Gazette’s website:

Under the terms of the plan, Dan Rooney and Art Rooney II together will own a 30 percent interest in the team. The sale is expected to close on March 31.

Three new partners in the Steelers also were approved by NFL owners:

• Thomas Tull, 38, of Los Angeles. He is chairman and CEO of Legendary Pictures, a film production company, which joined with Warner Bros, to co-produce and co-finance films such as The Dark Knight, 300 and Batman Begins.

• The Paul family, whose members include Donna and Robert Paul and their children Larry Paul, 44, Stephen Paul, 44 and Karen Zimmer, 39. The family’s operations are based in Pittsburgh and Los Angeles and include Ampco-Pittsburgh, a metal fabricator, TV and radio stations and cable and cell phone operations.

“We are obviously very pleased to be keeping the Steelers’ ownership within the Rooney family and are appreciative of our fellow NFL owners’ support,” Dan Rooney said. “Today’s vote ensures that the Rooney family will be associated with the Pittsburgh Steelers and the NFL for a very long time.” 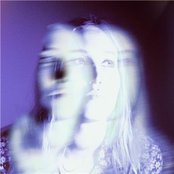 Without A Blush
Hatchie
now playing... 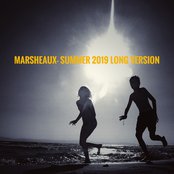 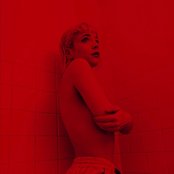 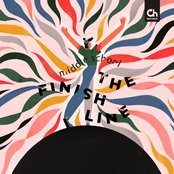 I Wish It Were (You)
Middle School
18 mins 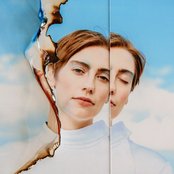