ABC is giving fans of “Life on Mars” some closure.

That means that, rather than letting “Mars” drift away with no resolution, producers will be able to write and film a definitive ending to the saga. Production is expected to continue for at least a few more weeks, with the finale expected to air no later than early April.

via ABC Gives ‘Life on Mars’ a Finale – TVWeek – News.

CHICAGO – Paul Harvey, the news commentator and talk-radio pioneer whose staccato style made him one of the nation’s most familiar voices, died Saturday in Arizona, according to ABC Radio Networks. He was 90.

Harvey died surrounded by family at a hospital in Phoenix, where he had a winter home, said Louis Adams, a spokesman for ABC Radio Networks, where Harvey worked for more than 50 years. No cause of death was immediately available.

via Broadcasting pioneer Paul Harvey dies at age of 90. 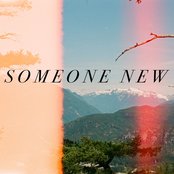 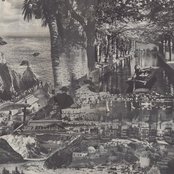 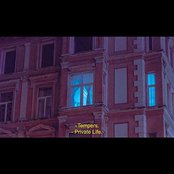