Environmental protesters dumped a load of manure in Jeremy Clarkson’s driveway… but how was anyone able to notice?

Clarkson, who hosts the show Top Gear in which he and others test out a variety of cars, is known for sticking his foot in his mouth almost as often as Prince Philip. Since Clarkson rarely has anything nice to say about Americans, Germans, Asians, small animals, trees, fat people, non-whites, the poor, truck drivers,  or almost anything else (cite), it would be hard for me to tell when the bullshit stops and where Clarkson begins.

Also, Candus Jane Zanghi is a bitch. Not quite as bitchy as Cintra Wilson, but a bitch all the same.

Leave a Reply to Someone Cancel reply 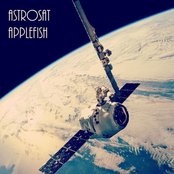 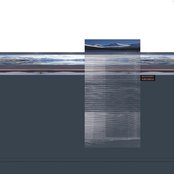 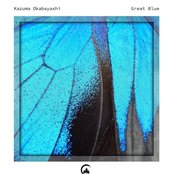 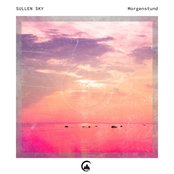 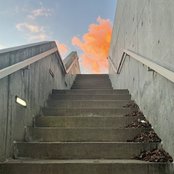 Of A Vessel
Blank Gloss
19 mins